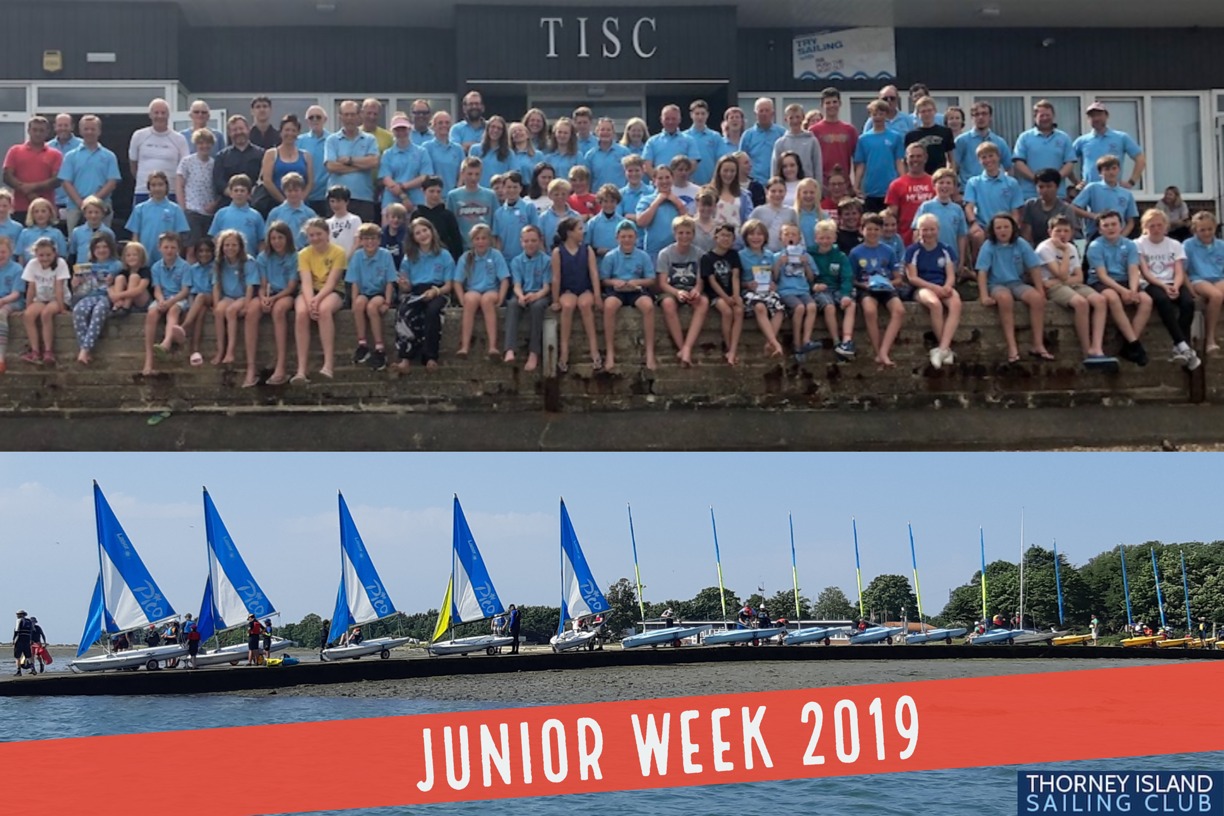 Well the dust has settled on what was the biggest and best Junior Week ever!

We had 69 Students and over the week we had 70+ helpers contributing to the course in one way or another.

Under the expert guidance of David Goodman the 7 groups, Yellow, Blue, Green, Red, Orange, Purple and White were tasked with guiding our Children and Grandchildren through the RYA Stages and advanced modules, supported on the water by the team of Senior Instructors, Dinghy instructors, Assistant Instructors and Safety Boat Operators.

Another special thanks goes to Jed Cunningham and all the staff at AISTC for their assistance and loan of boats and equipment.

On land there were even more helpers, too many to mention by name but special thanks go to the Clubhouse and First Aid Teams, the Beach/Slipway Crew and or course Petrol Paul!

It was a great achievement that every child made progression by either getting elements of stages, full stages and even multiples stages. Even some of the helpers progressed with 3 helpers being promoted to be Assistant Instructors during the week.


One highlight of this years event was the re-enactment of the Battle of Trafalgar by the Yellow team led by "Admiral" Molly Wilson and the Green Team led by "Admiral" Bern Whishaw, it sure was a sight to be seen as they were in full "water" battle as they drifted through the goalposts! 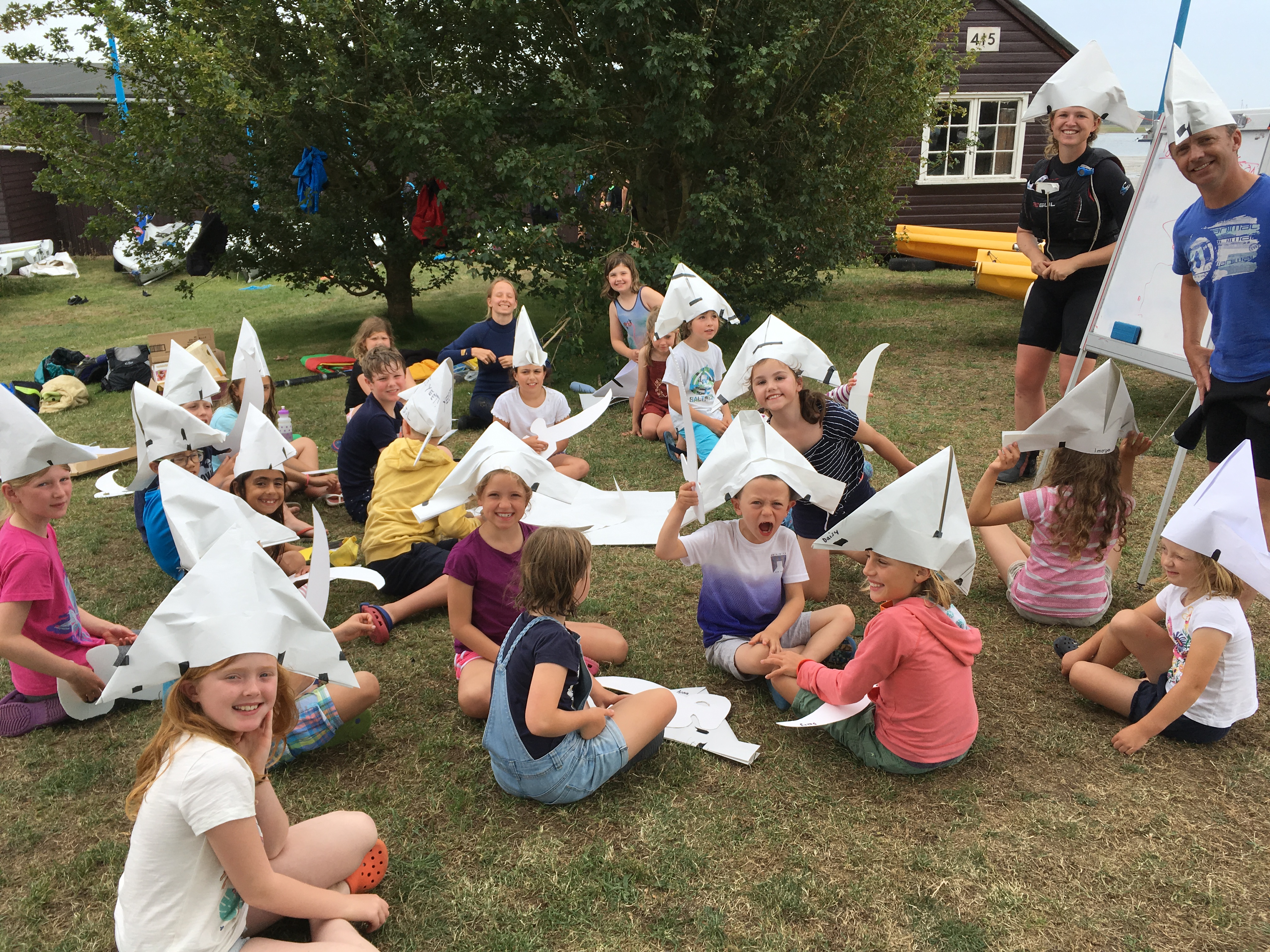 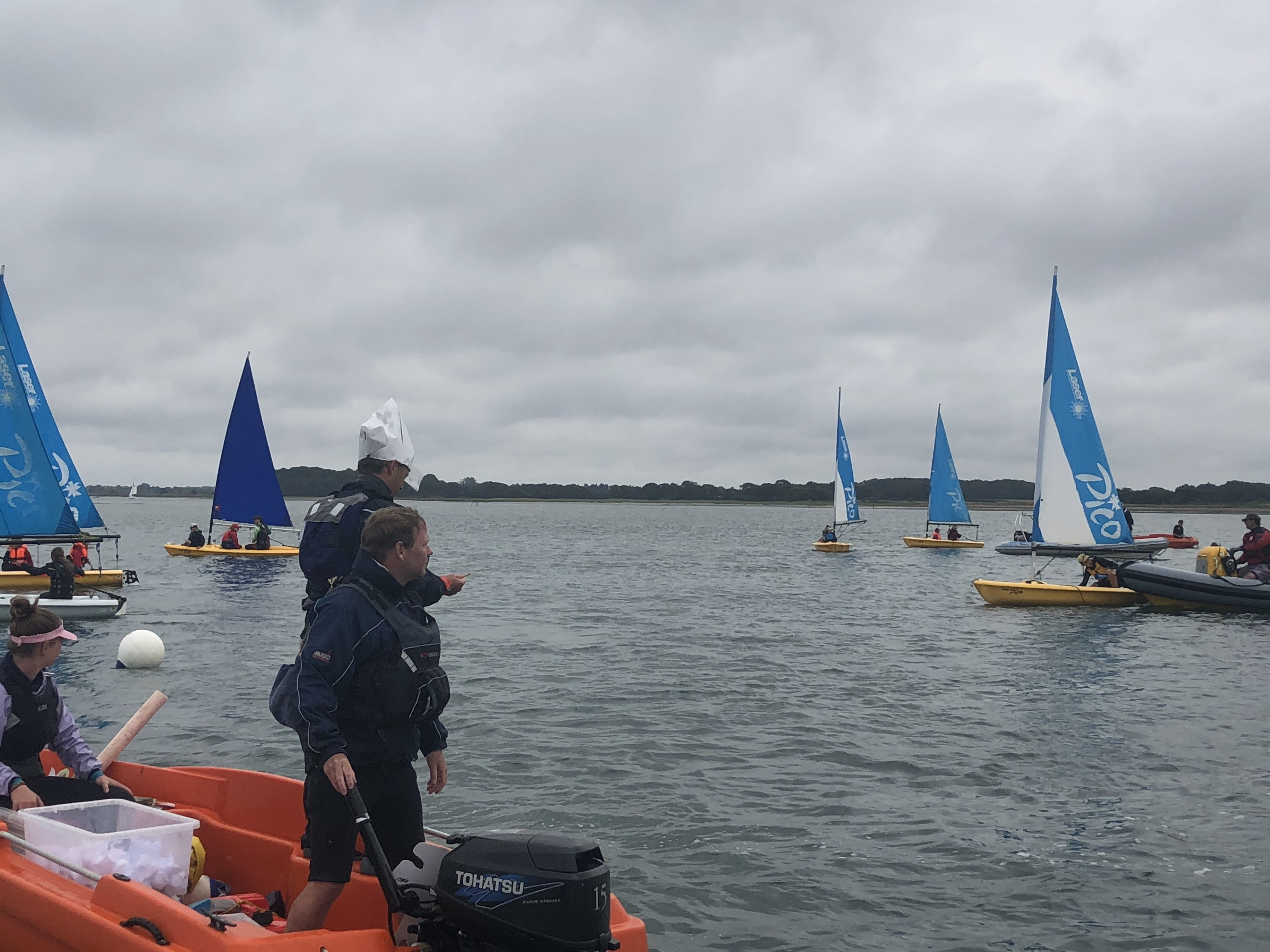 Once again many thanks to all those involved - you know who you are - without you all it could not happen - I hope you are looking forward to the next one in 2020!

A Gallery of photos collated by many can be found here